Nestled in the remote northernmost area of Laos, Phongsali Province lies at a high altitude compared with other Laos' regions. With its pleasant weather and special location which shared borders with China and Vietnam, Phongsali is home to many different ethnic groups, of which the majority being Phounoy, Khmu, Hor and Tai Lue. Different with Luang Prabang, Vientiane and Vang Vieng, the journey up north to visit this mountainous region will provide you with an opportunity to gain an insight into the culture and customs of locals and discover various off the beaten paths.

Read More ...
Top things to do in Phongsali, laos 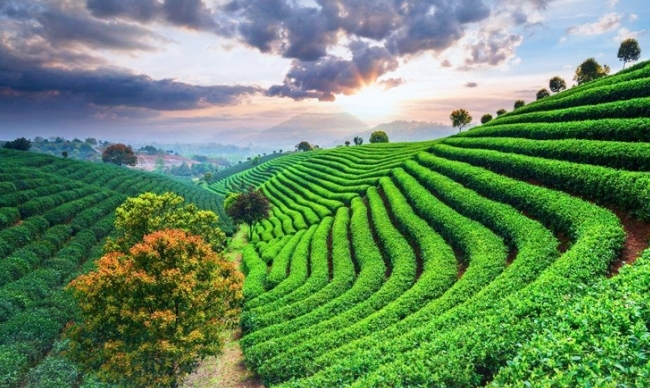 The Green Tea Pavilion and Plantation

One of the must-see attractions in Phongsali is the popular 400-year-old green tea pavilion and plantation which is situated around 18km from Phongsali Town. Not only gain an insight into the tea world but also enjoy taking a 1-hour stroll through the ancient plantation leads to the summit of the tea mountain for a 360-degree panoramic view of Phongsali. 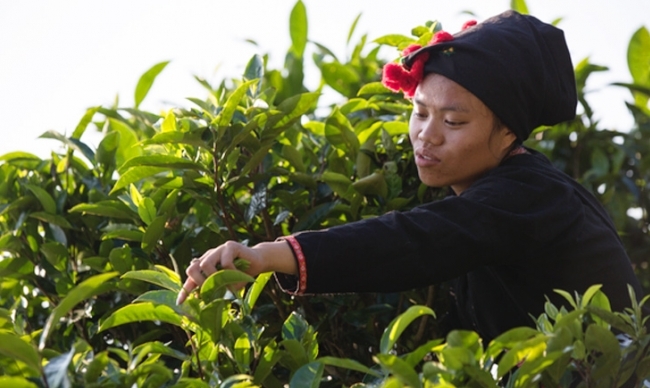 Drinking a cup of green tea each day can help us have good health, reduce fat in our body and preserve a clear mind. However, for a fuzzy mind, the best thing to drink will definitely be the green tea whiskey (lao khao). The best place to try this special whiskey is Kounsouk Village which is around 4.5km from Phongsali Town. 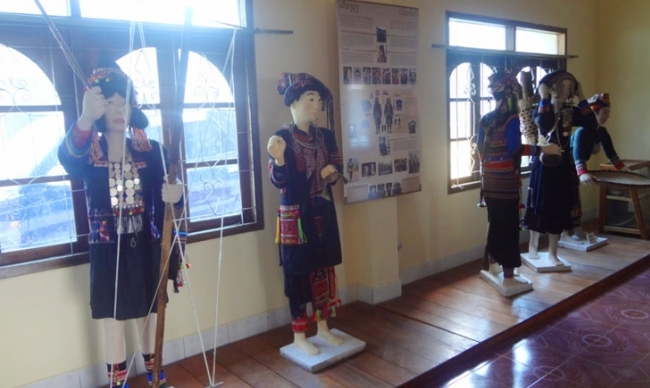 To improve your knowledge about different aspects of the ethnic minorities' daily life, costumes, traditions, agriculture, rituals and ceremonies, you definitely should make a visit to the Phongsali Ethnic Museum which is launched in 2013 and situated in the centre of Phongsali town. 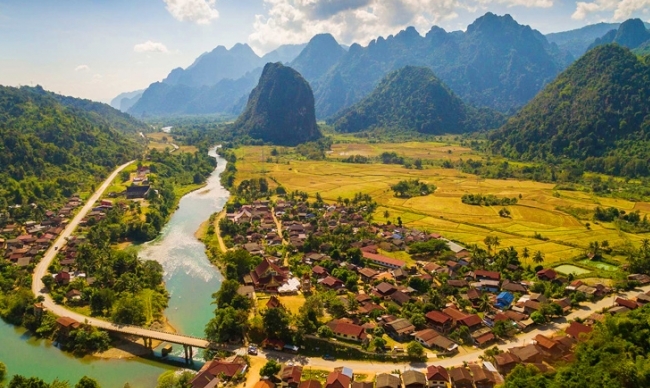 Phou Den Din NPA is located in a very undisturbed and remote area of Phongsali which is near the Vietnam border and it is famous amongst travellers because of its animal and plants diversity. There are several options that you can reach this area by spending 2-day walk or taking a half-day boat journey along the Nam Ou and Nam Khang rivers. 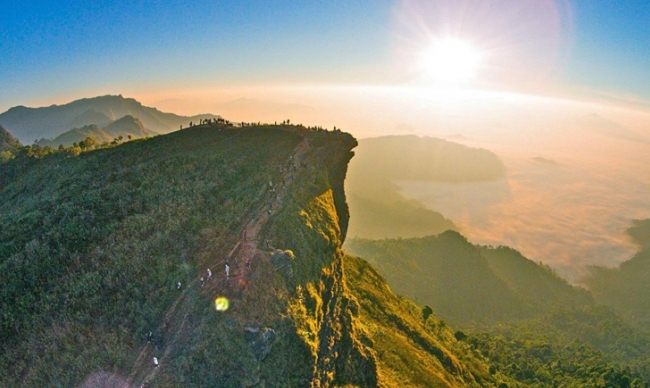 Situated at an altitude of 1625 meters, Phou Fa Hill is covered by lush tropical forest and decorated with a wide range of flowers and insects. Joining in the 45 mins hike up to its summit and improving your knowledge about some undiscovered animals, visiting the Buddha stupa and enjoy the spectacular views of Phongsali town. 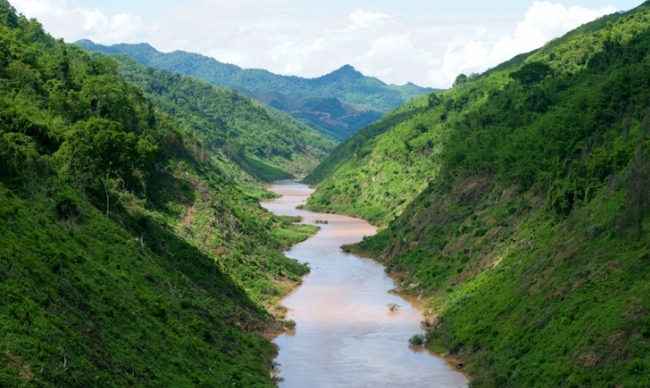 The Nam Ou is one of the longest rivers in Laos besides the Mekong river. It starts near the Chinese border and passes through the Phou Den Din NPA (National Protected Area). Book a boat tour along the river to witness the outstanding karsts formation and beautiful natural scenery.

The Best Phongsali Private Tours For You

This mountainous region is heavily influenced by the Chinese who have travelled, migrated and traded in this area for centuries

Phongsali is the major trading gateway between Laos & China

Phongsali is the home of an abundance of plant life, insect, animal and numerous undiscovered species

The best time to visit Phongsali Province is between November and February when the weather is rather clear, pleasant, dry and a little rain. The average temperatures run in these months run from 12 degrees Celsius at night to 26 degrees Celsius during the day.

The Green Tea Pavilion and Plantation