Buriram is a Northeastern province that is more well-known to be the city of sport in Thailand. Once as a part of the ancient Khmer Empire, Buriram today still remains several Khmer relics that are well worth the journey. Buriram might not be a great destination that interests tourists, however, there are lots of things to do here if you’re keen on not only sports but also history and culture.

Read More ...
Top things to do in Buri Ram, thailand 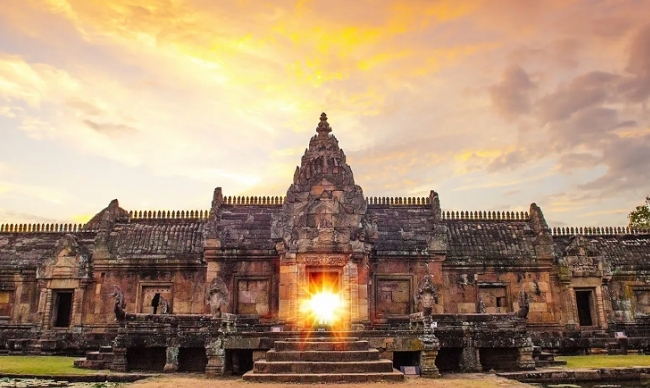 Situating on the top of an extinct volcano, Phanom Rung is the largest and most spectacular architecture of the Ancient Khmer Kingdom in Buriram. The place is well-kept in good condition, which permits tourists to admire the beauty of the historical relics in the most thorough way. Phanom Rung in Buriram and Phimai in Korat are the two finest Ancient Khmer Temples Complexes in Thailand. 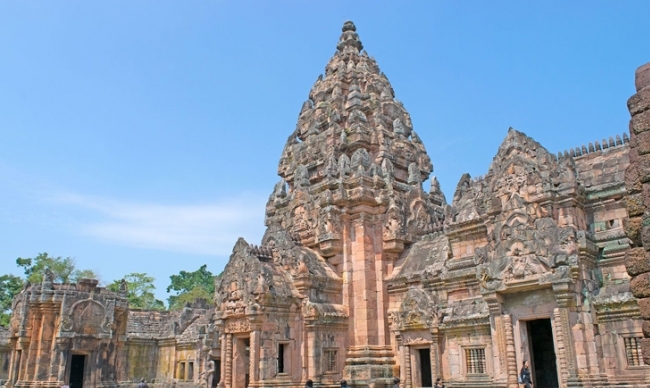 The place is usually combined during the tour visiting Phanom Rung Historical Park. Pretty close to Phanom Rung, Prasat Hin Mueang Tum is another smaller and quieter Ancient Khmer Architecture Complex. Many tourists choose Prasat Hin Mueang Tum to enjoy the tranquility as well as get better opportunities for photography and closer experiences with the amazing Khmer ruins here. 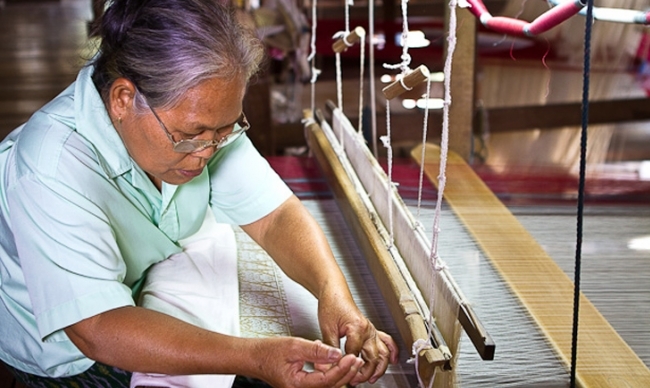 Located in Na Pho District, the village is well-known for silk weaving, especially “mudmee silk”, a very special kind of Thai fabric. Spending an outing here, tourists can watch the traditional Thai silk-making process from the very first steps until the final when stunning fabrics are completed. Spinning the silk threads is also a great experience that people can try their hand with the local craftsmanship. 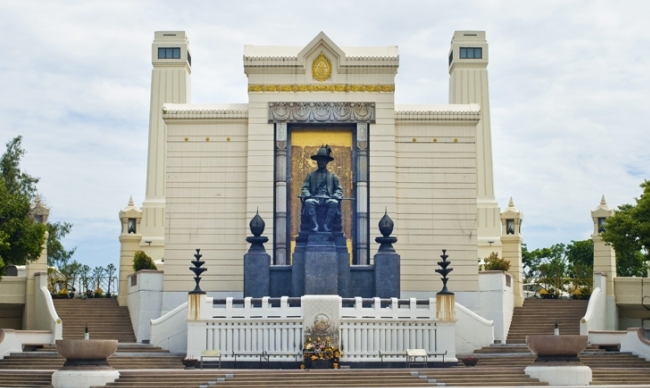 Buriram’s capital is a great place that you can spend a stop while exploring the province. King Rama I Monument in the town center is an outstanding spot where you can take several photos or go for praying. If you’re more into the local life, vibrant Night Bazaar, where offers a wide range of food stalls and local performances, would be your unique experience in the nighttime here. 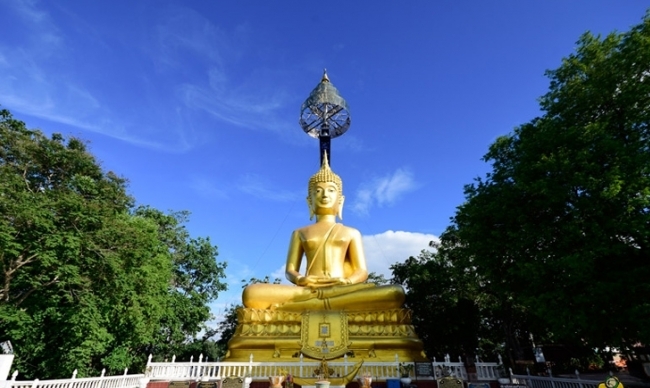 The forest park situates on a sleeping volcano and offers you a soft climbing when in Buriram. After following a long way up under the shade of the woods, you will see a big golden Buddha Statue on the top of the mountain. From here you can admire the vista below in a peaceful ambiance.

The Best Buri Ram Private Tours For You

The name of the province, Buriram, in Thai means “the city of happiness” or “a pleasant city’. Its provincial capital is Mueang Buriram

Buriram is located in the south of the Korat Plateau and has several extinct volcanoes around the province. Standing on one of them is the most attractive historical site in Buriram, Phanom Rung Historical Park

Covering an area of 10,322km2, Buriram is one of the most populous provinces in Thailand with the total population is around 1.6 million people

Tropical is the type of climate in Buriram. The winter is quite clear and dry while rainfall is more familiar in the summer. However, the temperature here is fairly warm which averages 27oC annually with the average precipitation all year round is 1228mm

As the best city of sport in Thailand, Buriram’s capital hosts many sport-events which are the main factor attracting people to visit the city each year

The best time to visit Buriram is during the winter months which is also the dry season here (from December to March). If you’re travelling during the summertime, be aware of the unexpected showers. You’d better avoid visiting Buriram in May and September as they are two rainiest months. 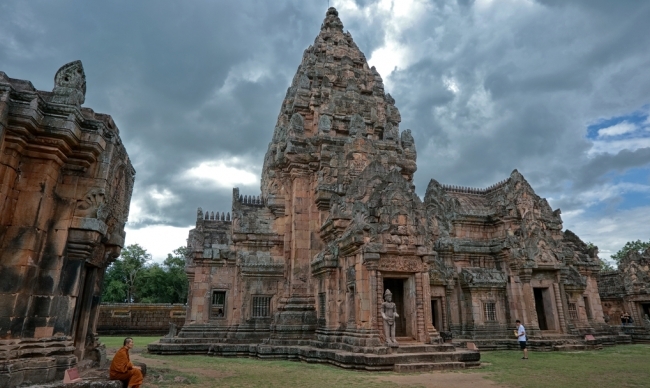