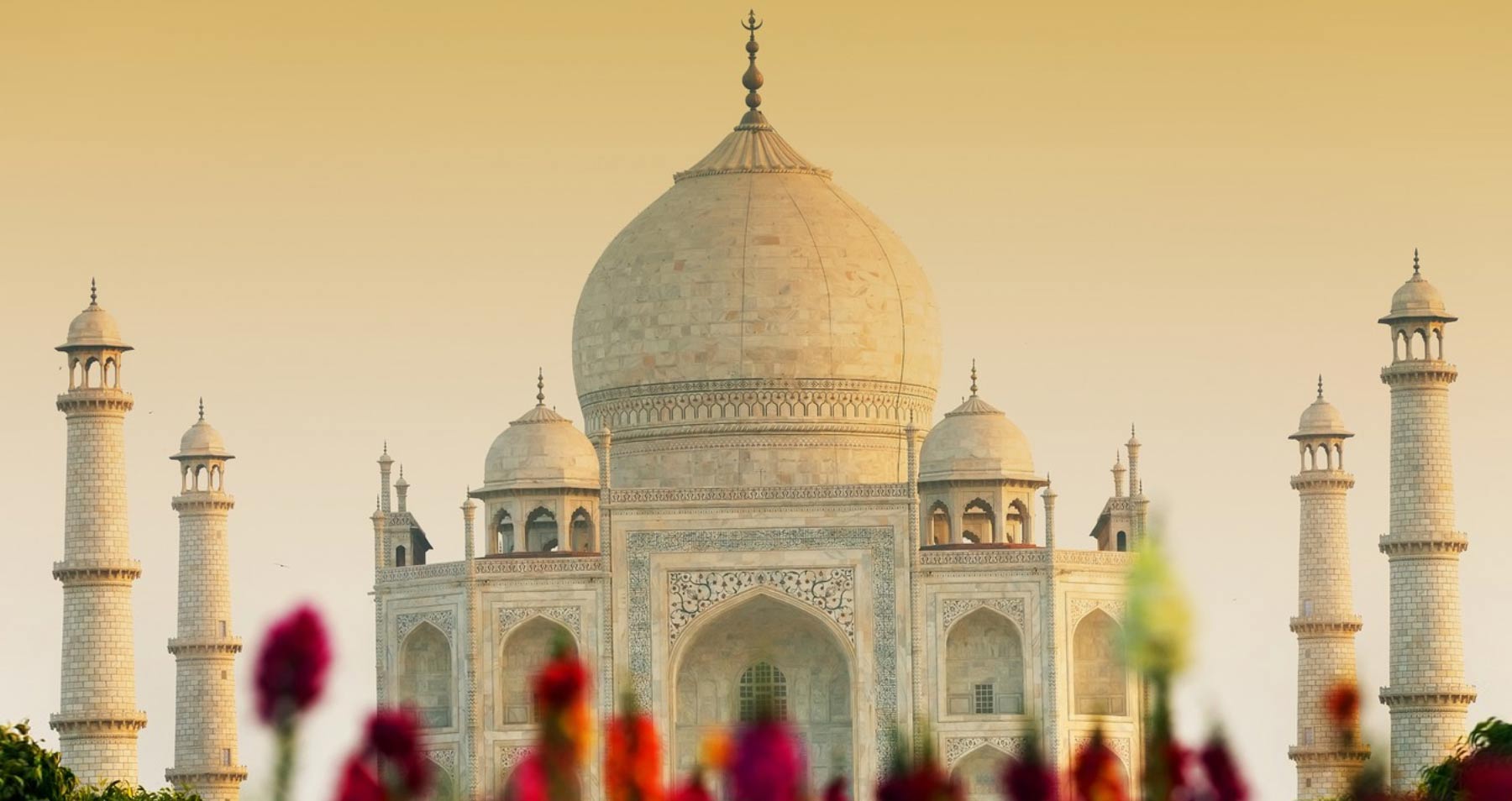 Lying on western India with a coastline stretching for more than 100 kilometres along the Arabian Sea, Goa is the smallest state of India and unlike any other, this state owns many beautiful white sandy beaches, stellar nightlife, fresh seafood, world-heritage listed architecture and more. Taking one of our best Goa Tour packages and get unforgettable memories that you will cherish for a lifetime.

Lying on western India, Goa is surrounded by the state of Karnataka towards its south & east and Maharashtra towards its north.

Goa own a coastline stretching for over 100 kilometres along the Arabian Sea. The official name for Goa’s capital is Panaji and the Portuguese name was “Pongim”.

Two main religions in Goa state are Hinduism (around 65%) and Christianity (30%). However, this state still has some other religions like Muslims & Sikhs. 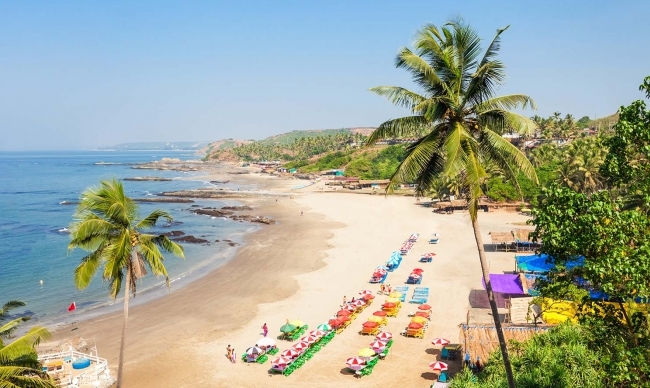 November to February are the best months to visit Goa when the weather is pleasantly cool & comfortable. It’s the ideal time to relax on the white sandy beaches. Additionally, December is the best time to partake in Goa’s most popular festivals. Please be aware to carry sunscreen and water with you if you are planning to travel to Goa from March to May since the weather turns hot & humid.

The Best Goa Private Tours For You

Enjoy fascinating beach activities on offered at the beaches

Make the most of your time for being with your love, and exploring the town of Goa at your leisure 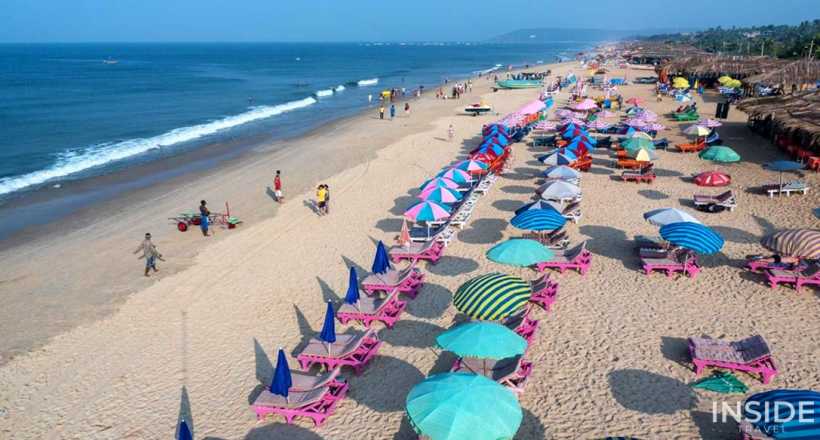 Discover the serenity and a lot of attractive delights that Varkala beach offers from religious, wellness to cuisine and other outdoor experiences 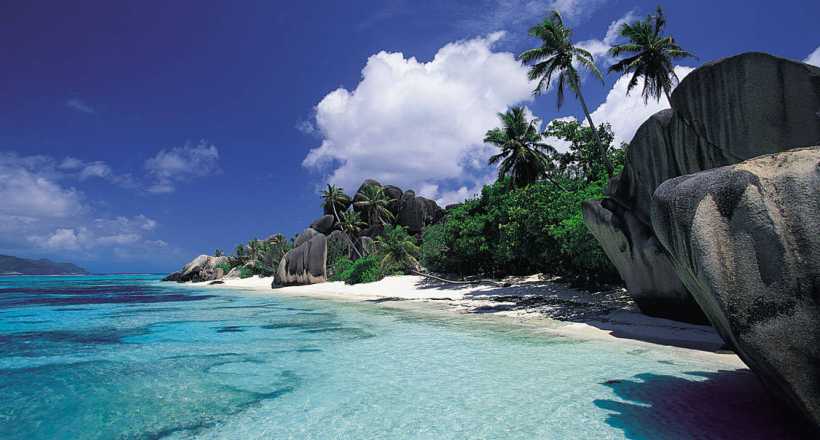 Golden Triangle with Goa and Mumbai

Tour around famous landmarks in the magnificent Pink City of Jaipur, the capital city of Rajasthan 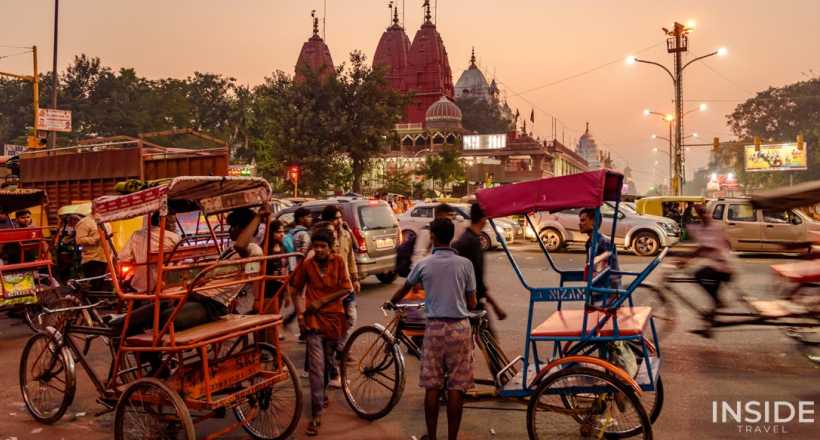 The authentic & unique experiences in Goa you can expect 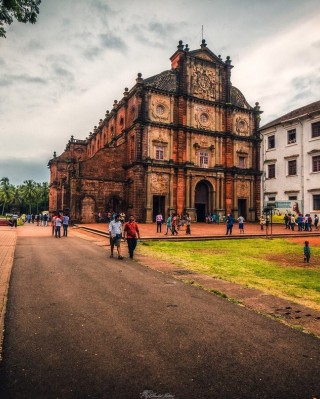 Discover the most famous church in India - Basilica of Bom Jesus

Built in 1594 then opened to the public in 1605, the Basilica of Bom Jesus is a famous Roman Catholic church located in Old Goa - the former capital of Portuguese India, which is also a part of the... 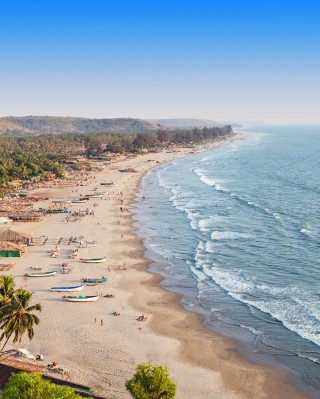 Enjoy and unwind yourself on the palm fringed beach of Goa

If you're looking for a way to rejuvenate your senses or an amazing holiday soaking up the sun-sand-sea of India, Goa, a little coastal state in the west of India, is an ideal beach destination for... 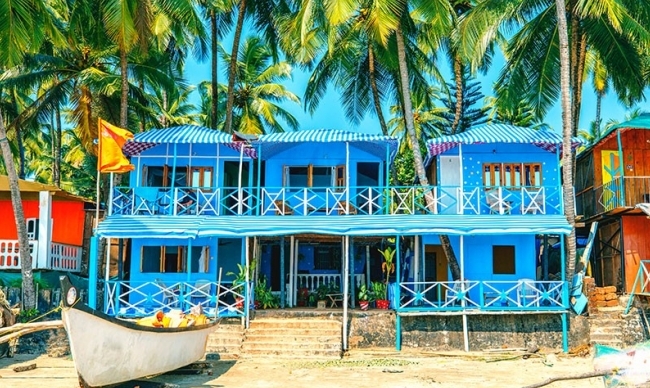 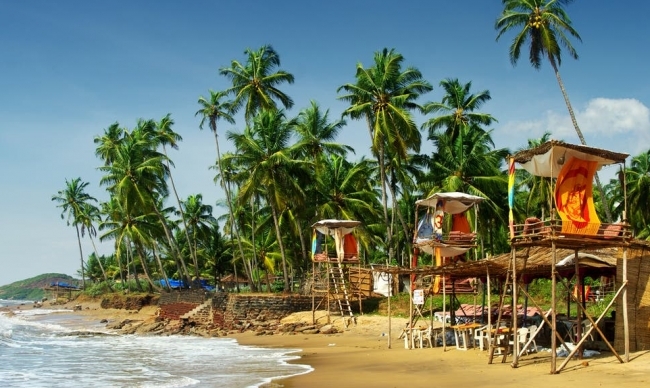 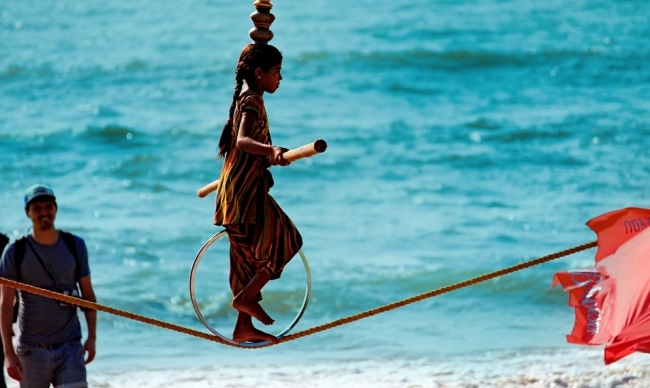 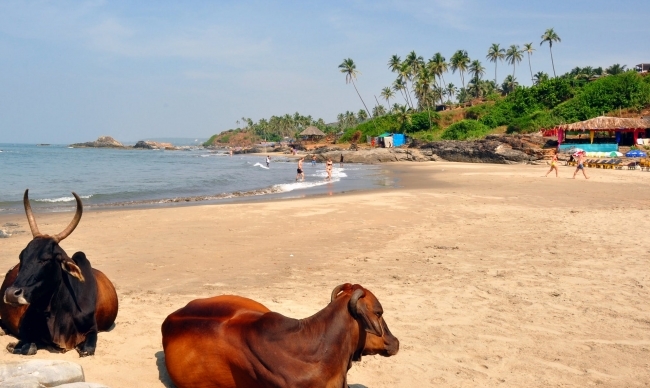