As one of the Isan provinces to the Northwestern, Nakhon Ratchasima is an inviting place for you to take a short trip when in Thailand. Coming here you will get an opportunity to jump into the wildlife of the jungle in national parks as well as explore the Thai culture through historical and cultural sites. Several attractions in its municipality are also well-worth for visiting, shopping, or recreation.

Read More ...
Top things to do in Nakhon Ratchasima, thailand 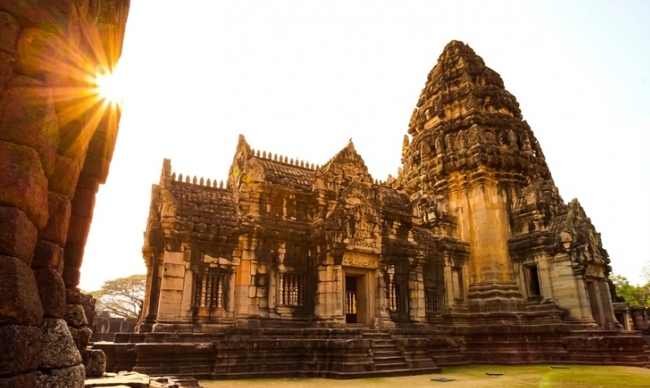 This attractive historical site is a must-visit when you’re in Korat. All the temples and ancient remains here are the classical representation of Khmer architecture, with the similarity of Angkor Wat in Cambodia but with a much smaller scale. Being well-maintained, non-touristy, and well-situated in the centre of Phimai town, Phimai Historical Park is a hidden gem for any history and culture buff. 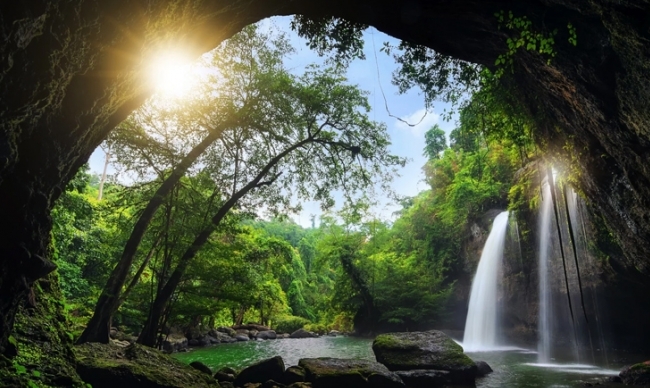 As the first national park in Thailand, Khao Yai National Park offers a diverse ecosystem and a wide range of hiking/ trekking trails that suit all ages from easy to hard levels. Tourists will have a chance to get an immersion in the pristine nature of Khao Yai with lush jungle, beautiful waterfalls, and various species to watch during the visit. The park is a well-known spot in Nakhon Ratchasima for a great adventure discovering Thai wildlife. 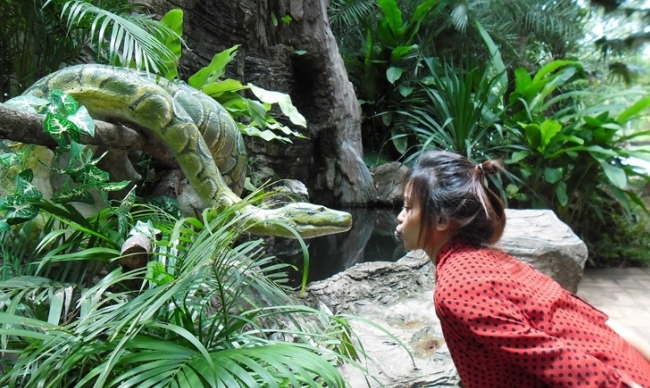 Covering a great area in Korat City, the zoo is the living place for many kinds of animals from all over the world, many of which are endangered and rare animals. There is also a water park inside the zoo where you can relax with various water games. If you’re travelling with kids, it would be an amazing place for your entire family with both animal watching and leisure activities. 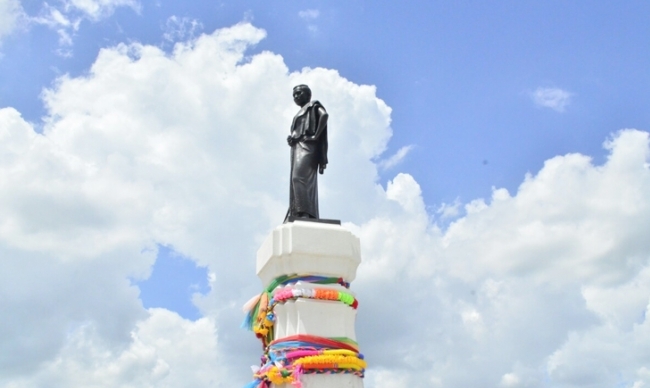 The monument was established in 1981 in Korat City to express the homage of people to their hero, Ya Mo, the only female hero in Thai history that lead everyone to fight against the invader in the last two centuries. People often visit here to pray for themselves and their families. It is getting more crowded on the weekends, still, it is well worth your visit to know more about Korat’s history and pray for good things if you want. 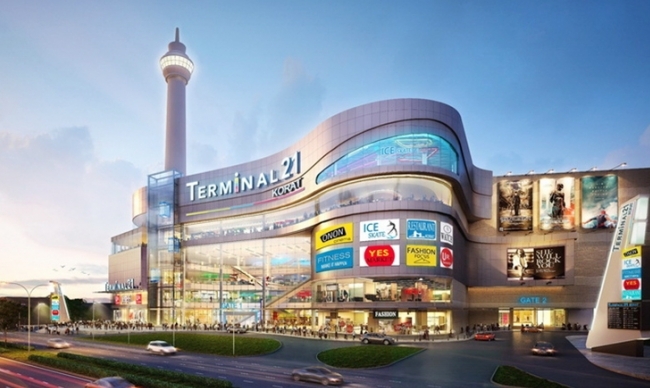 After joining various activities exploring Korat and its capital as well, here is the place for you to go shopping and enjoy the food. As one of the top shopping malls out of Bangkok, Terminal 21 offers almost any item that you need and any type of cuisine you want to try. You can also buy several lovely pieces of stuff such as wearings or souvenirs while visiting here. Another option is the Mall Ratchasima where is also a mall for great shops and restaurants.

The Best Nakhon Ratchasima Private Tours For You

Nakhon Ratchasima is the largest province of Thailand, which covers an area is 20,494km2 with the total population is approximately 2.7 million people

With an impressive cover, the province is divided into 32 districts. Its provincial capital is Mueang Nakhon Ratchasima, which is also called with a shorter name is Korat (as the alternative name of the province)

Nakhon Ratchasima has a tropical climate with significant rainfalls in the summertime while the winter months have very little. The annual average temperature here is 27.1oC with the annual average rainfall intensity is 1093mm 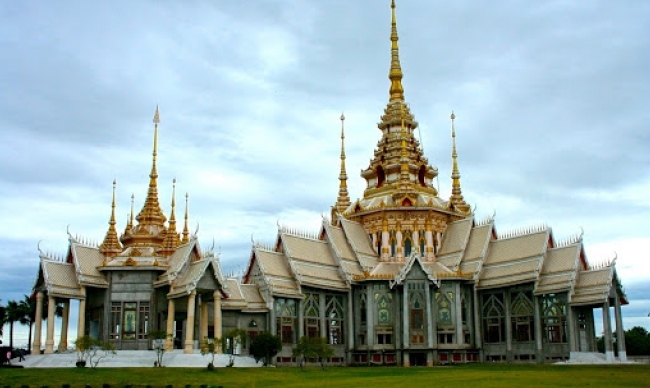 The recommended time to visit Nakhon Ratchasima is during the dry season which lasts from November to March. The weather these months is pretty cooler and drier than the rainy season. Favourable weather condition is also an essential factor making almost your tourist activities will go smoothly. 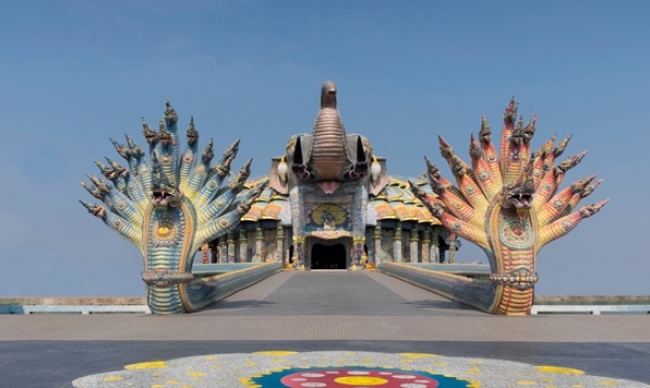