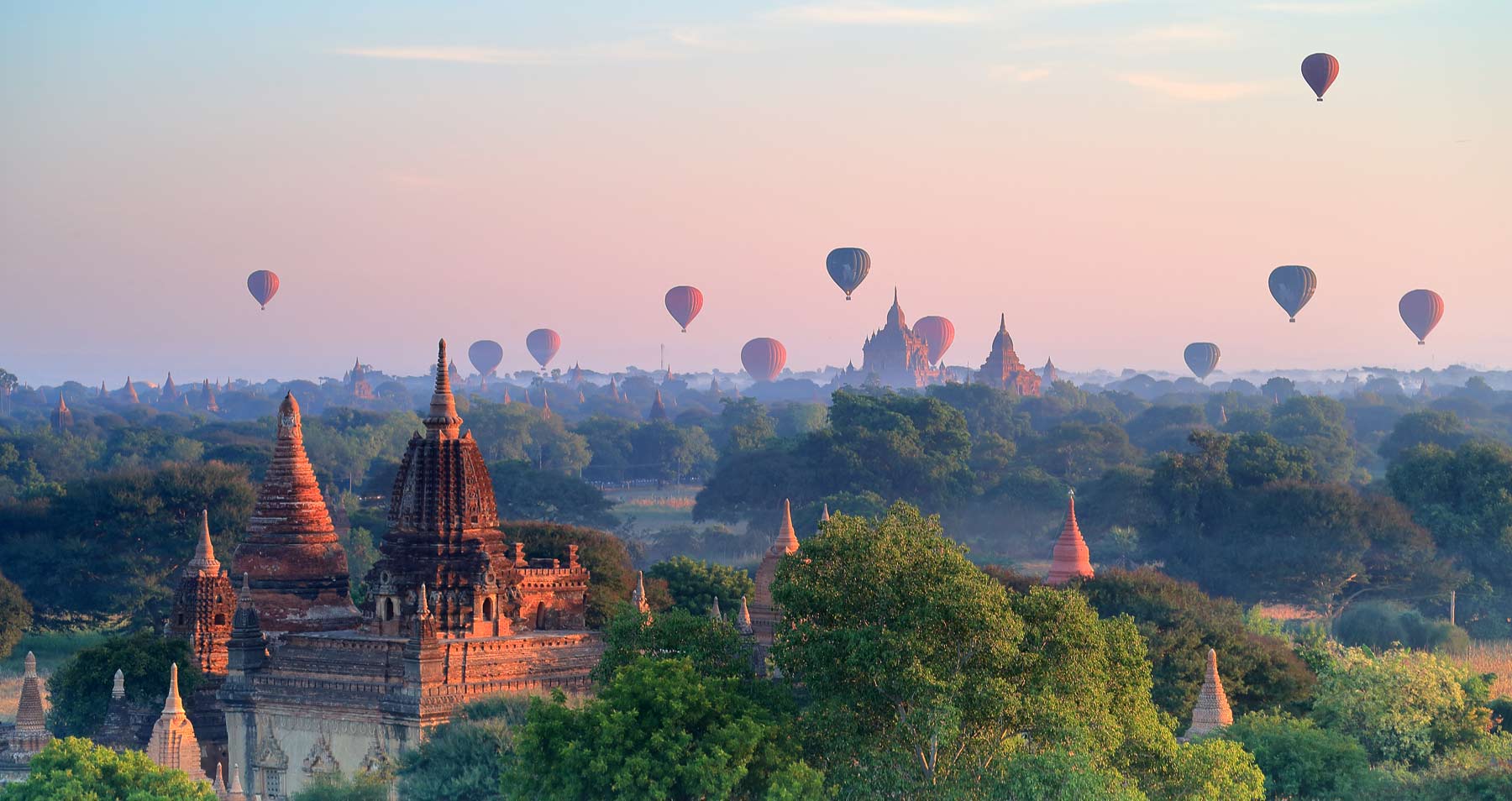 Around 190km to the west of Yangon, Pathein is a peaceful town that is a part of Ayeyarwady (Irrawaddy) River delta. Situating along the bank of the Pathein River, a western branch of the Irrawaddy River, Pathein features the beauty of the scenic waterfront, Buddhist temples, and traditional Pathein umbrella workshops. Also, the beauty of the surrounding countryside with paddy fields and idyllic villages will be surely well worth your quick look before heading to the sea in the west.

Read More ...
Top things to do in Pathein, myanmar Located 6 hours driving from Yangon, Ngwe Saung Beach is a great destination for sun-sand-sea activities. It is a lovely quiet sandy beach, not as crowded as Chaung Tha, and the water here is clear. The roads to Ngwe Saung are in bad condition, but once reaching the beach, all your stress will be blown away for sure. The beach is highly recommended with a relaxing vacation and discoveries of small islands offshore. Although as the biggest city of Ayeyarwady Region, Pathein Township is small enough for you to get around the town on foot. Several spots in Pathein that are worth visiting are Shwemokhtaw Pagoda, St. Peters Cathedral, or Pathein Harbor (where you can see many buildings located along the waterfront and directly witness the local life around the ferry terminal). 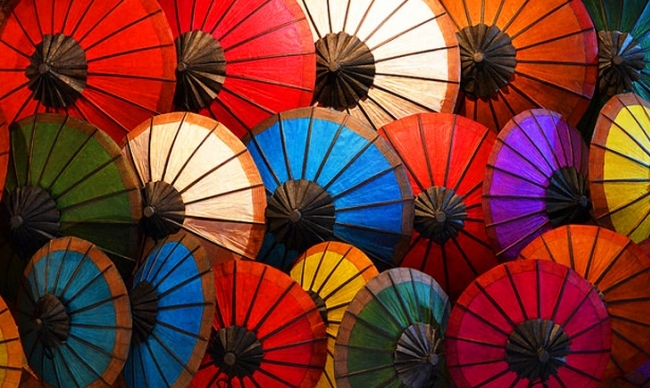 It is one of the traditional parasol workshops in Pathein that will show you the entire process of making beautiful Myanmar umbrellas. The fabrics of these umbrellas are made from mainly silk or cotton and all hand-painted. Besides watching crafting works, you could buy this lovely local souvenir at a reasonable price.

The Best Pathein Private Tours For You

Pathein is the biggest city and also the capital of the Ayeyarwady Region, Myanmar

According to the 2014 census, the total population of Pathenin Township is 380,985 people. It is also the most populous city in Ayeyarwady

Large vessels can access Pathein with ease due to the stream of the Pathein River. Although Pathein is not near the ocean, it is still an important delta port outside of Yangon

The climate in Pathein is tropical with rainfalls mainly is on summer months. The annual temperature here averages 27oC and the annual average rainfall is 2836mm

Pathein is on the way to the west sea from Yangon. Hence the town is regarded as a great stop in the middle of the drive 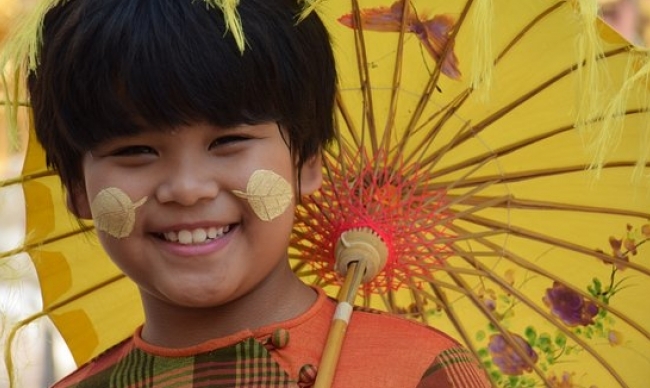 The temperature in Pathein is warm all year round, the hottest month here is in April. As summer is the time for rainfalls, if you want to avoid the heat and wet, the best time to visit Pathein is in the dry season which lasts from November to March, with sunny and dry weather most days. 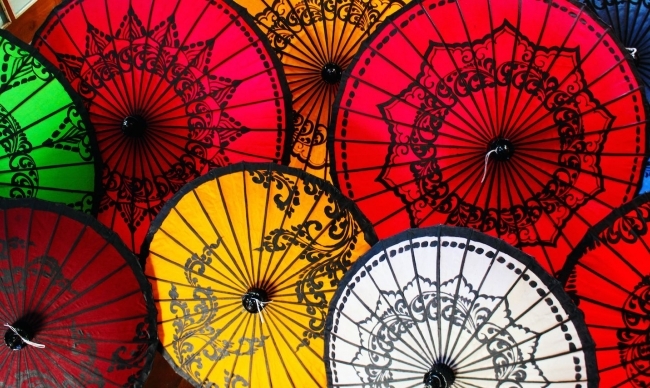 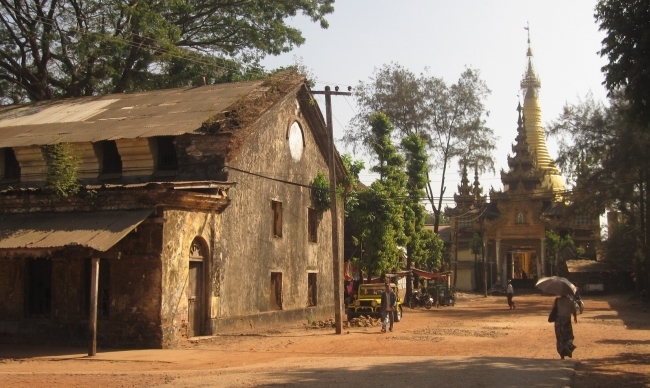 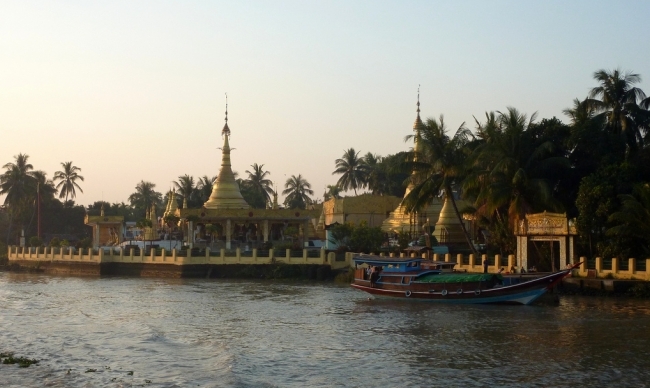