Sarawak is the largest state in Malaysia. Located on the western side of Malaysian Borneo, Sarawak makes access to Borneo’s natural wonders and cultural riches a breeze.

Other major cities in Sarawak include Miri, Sibu, and Bintulu. According to the 2015 census in Malaysia, the total population of Sarawak is 2,636,000

English is the official language of Sarawak, along with Malay. 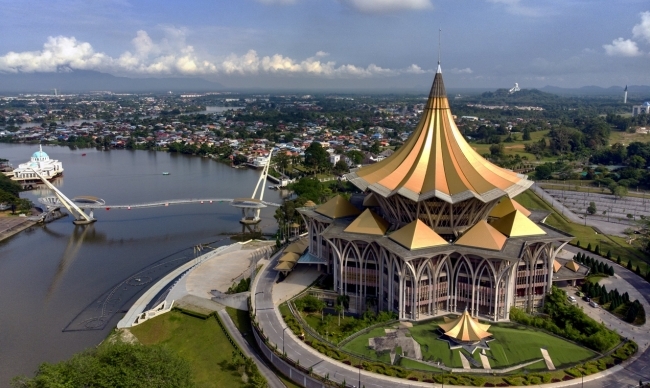 All seasons, organize the World Season Thanksgiving and the Rainforest World Music Festival in July every year.

The Best Sarawak Private Tours For You

The authentic & unique experiences in Sarawak you can expect 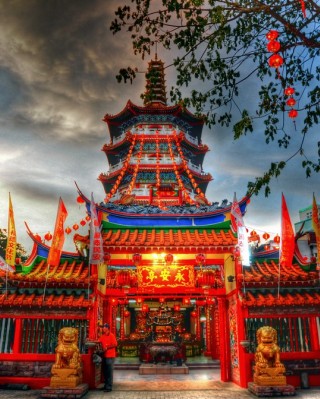 Overlooking the scenic Rajang River, Tua Pek Kong is an old seven-story pagoda in Sibu Town, Sarawak. Built in the last decade of the 19th century, the temple is the oldest and best-preserved Chinese... 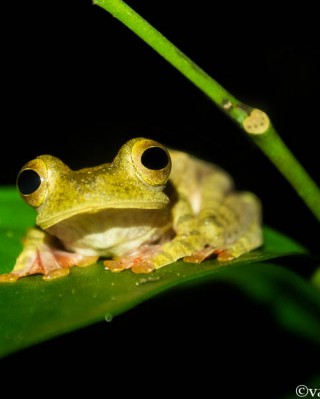 Starting from early evening, night frog tour is likely to be the most interesting experience in Kubah National Park. Rainforests of Kubah has many ideal features that frogs love. Numerous streams and... Trek through the mangrove forest in Bako National Park

With seven distinct ecosystems, Bako National Park is a perfect introduction to Sarawak's wildlife and forests. The park offers a good trails network with a wide range of hikes from full-day jungle... 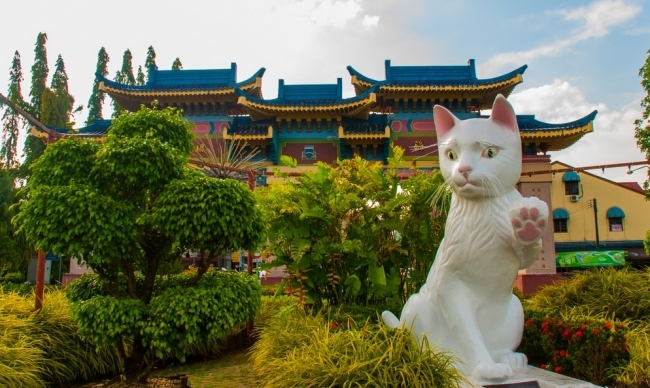 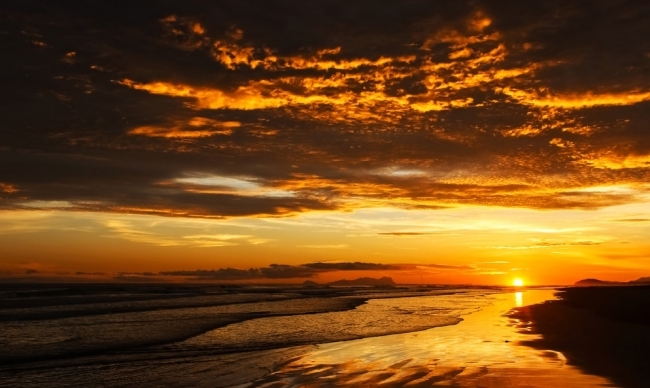 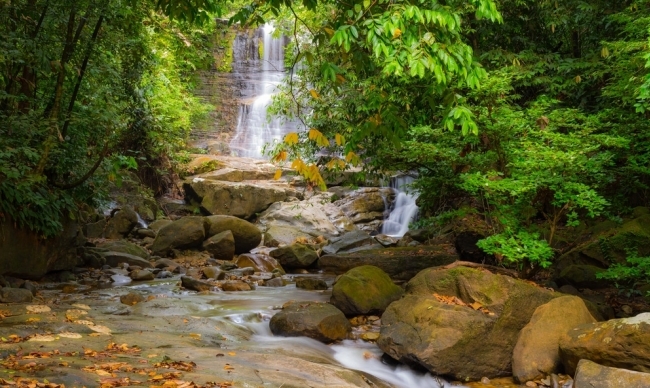 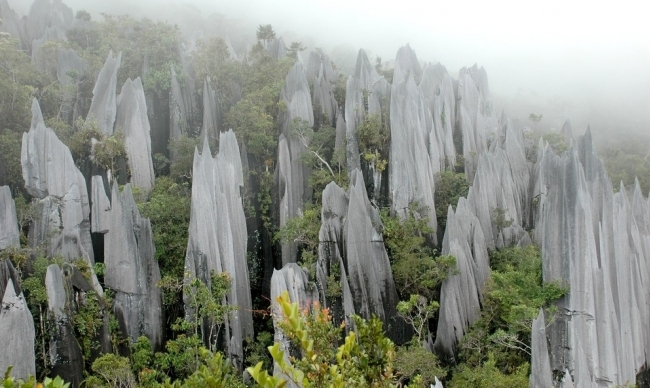 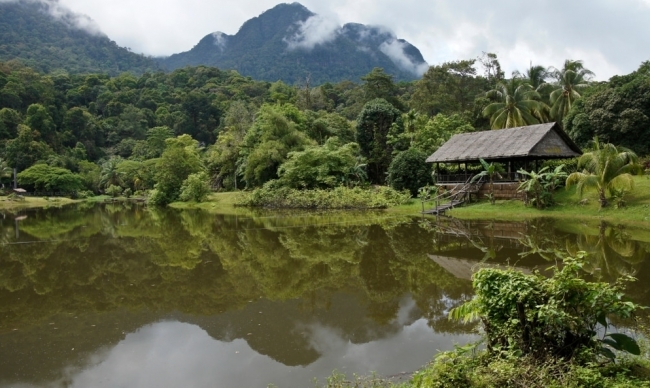 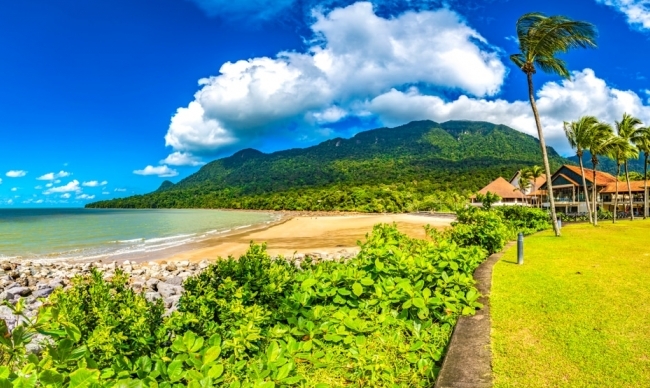 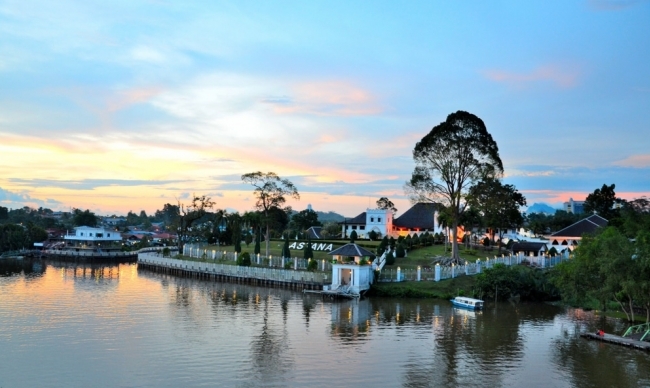 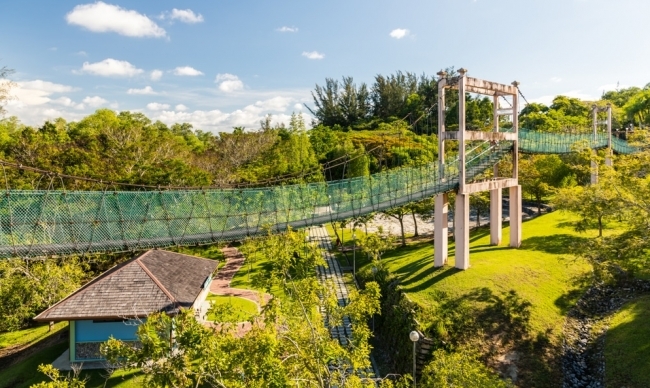