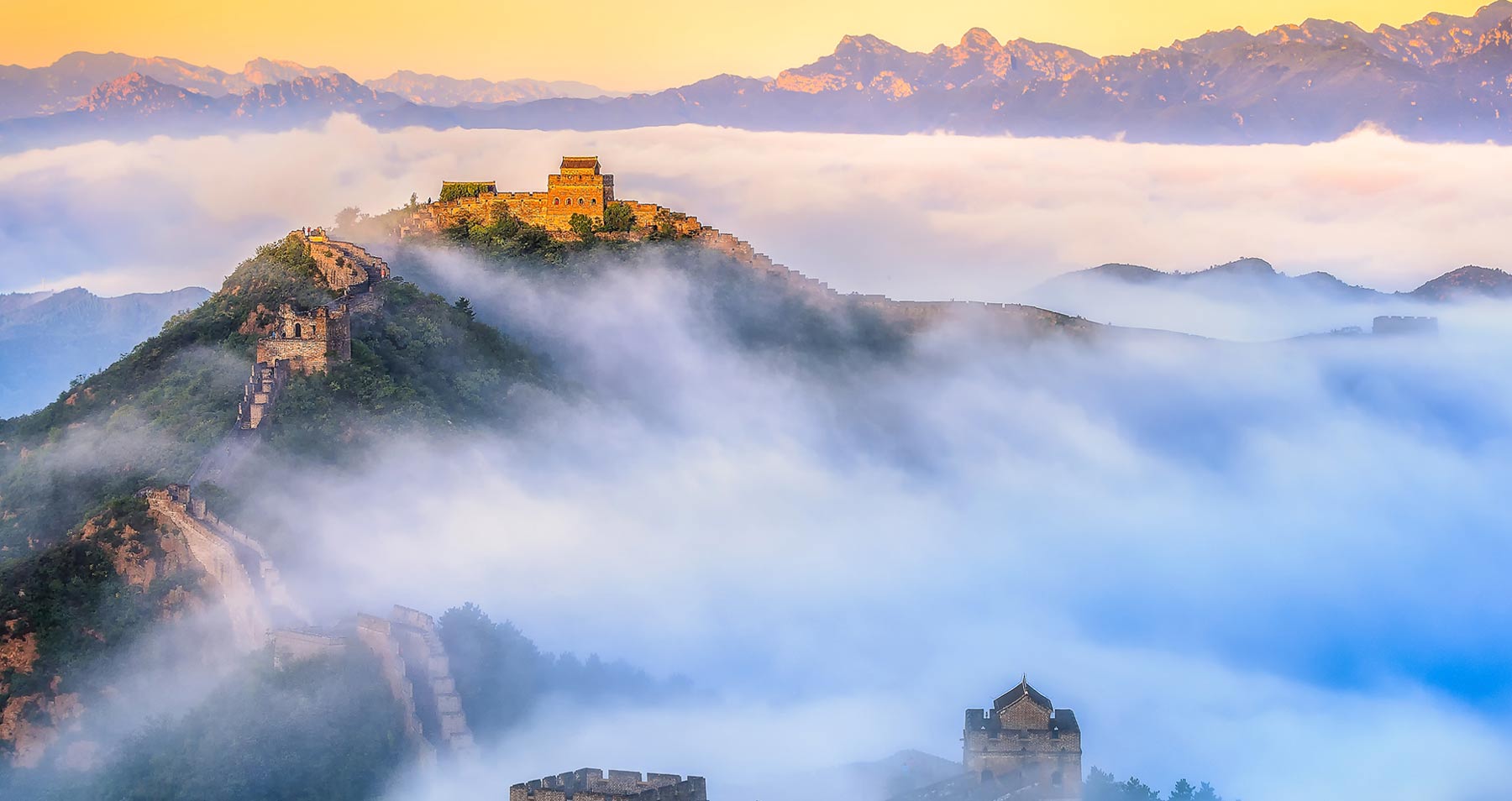 Yangtze River is known as the world’s third-longest river. If you love hiking, you might want to visit Tiger Leaping Gorge at Lijiang located at the upper Yangtze. Otherwise, The Three Gorges is a choice for you where is the inspiration for poets or famous artists making up masterpieces. You can also join Yangtze cruise ships travelling through The Three Gorges as well as a tour of the dam. Just tell us your preferences and ideas, our Asia Tours experts will help you to customize your dream trip!

The Yangtze River is the world’s 3rd longest river and the longest one in Asia with 3,915 miles from the Qinghai-Tibet Plateau to the East China Sea.

Being known as “Chang Jiang” in Chinese (means long river) and the Yangtze River also has many other local names such as Jing Jiang, Wan Jiang, Sichuan River and Dangqu River.

This river passes through around 16 cities such as Shanghai, Nantong, Nanjing, Wuhu, Wuhan, Luzhou, Yichang and Yueyang. 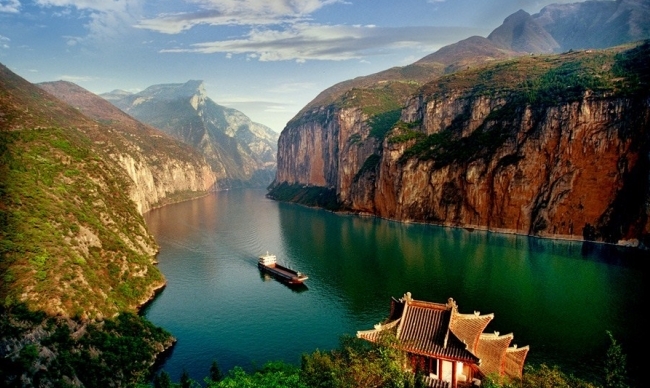 The best time to visit the Yangtze River is in spring and autumn, while the temperature is quite cool and comfortable in April, May, September and October. The temperature is just around 30°C in July and 10°C in January. During September and November, rainfall is low so that many people can travel at this time.

The Best Yangtze River Private Tours For You

Take a leisure stroll along the Bund, a renowned waterfront as well as the iconic must-visit place of Shanghai 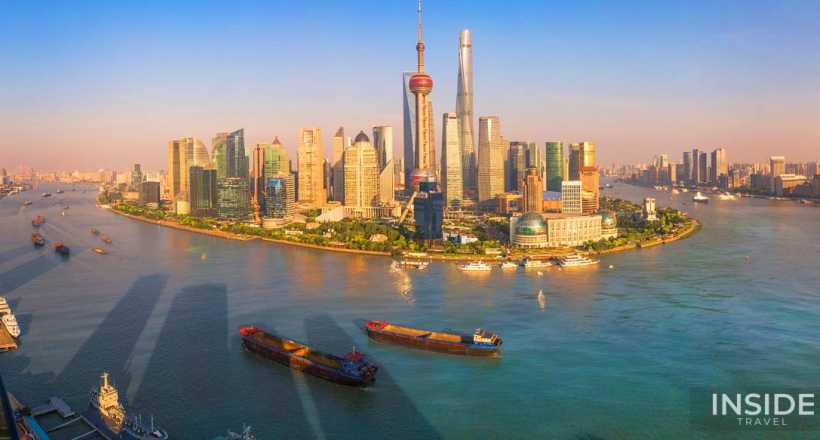 Beauty of China and Yangtze River

Visit one of the most world-famous heritage sites in China, the legendary Great Wall

Discover the imposing archaeological site of the Terracotta Warriors and Horses

Take a leisure stroll along the Bund, a lively waterfront as well as the symbol representing the city's great history 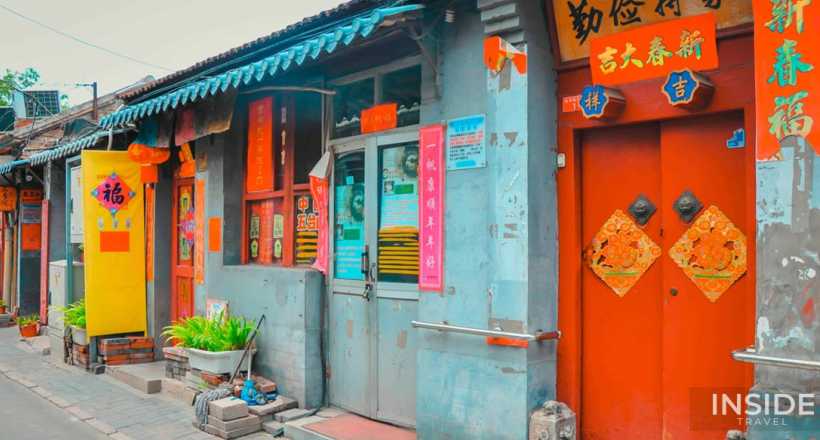 The authentic & unique experiences in Yangtze River you can expect 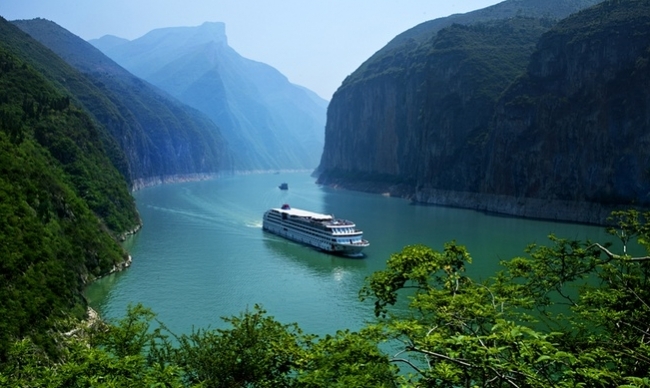 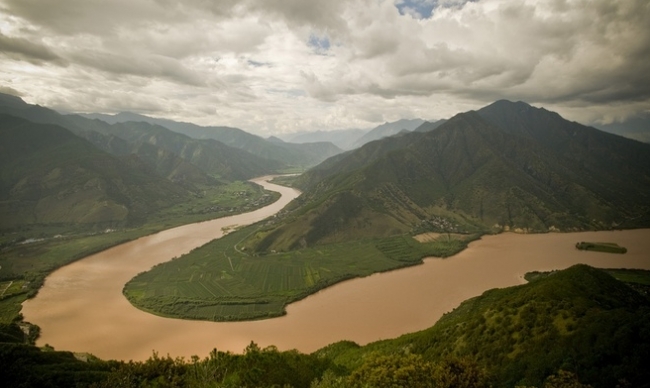 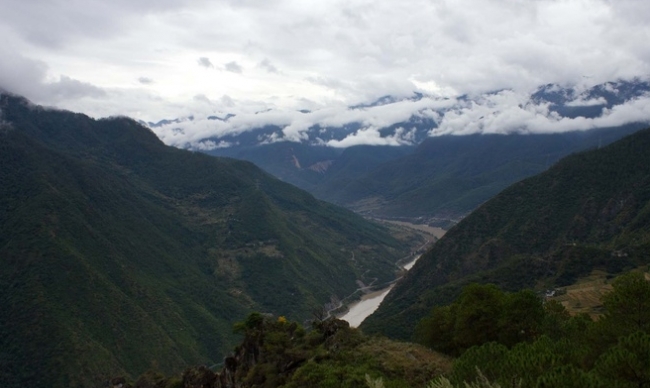