When it comes to the "City of Lakes" Udaipur, an outstanding landmark should be included in any travel bucket lists here is the grandiose City Palace of Udaipur. This palace was built right in the time of establishment of Udaipur city. Over the next 400 years, it had been the main site of administration, built and rebuilt by many kings. A number of structures were added into the palace during the later time, which turned the entire complex out to be such one historic flamboyant-styled monument as you can witness today. Situated atop the hill on the east bank of Lake Pichola, the complex is considered to be the largest royal complex in the state of Rajasthan. The City Palace of Udaipur is the fusion of the Rajasthani and Mughal architectural styles, with loads of magnificent buildings, courtyards, pavilions, corridors, hanging gardens, cupolas, balconies and towers standing majestically over the lake. Mainly built of marble, masonry, and granite, the complex's interior is adorned with murals, silver-works, marble works, inlay works and other exquisite details. A few palaces in this complex now are converted into heritage hotels, boutiques, craft shops, etc. Featuring the unbeatable architectural grandeur and scenic location, the City Palace of Udaipur is the finest place in Udaipur that offers stunningly panoramic views of the city and its surroundings, and, undoubtedly, one of the important tourist attractions of Udaipur as well. 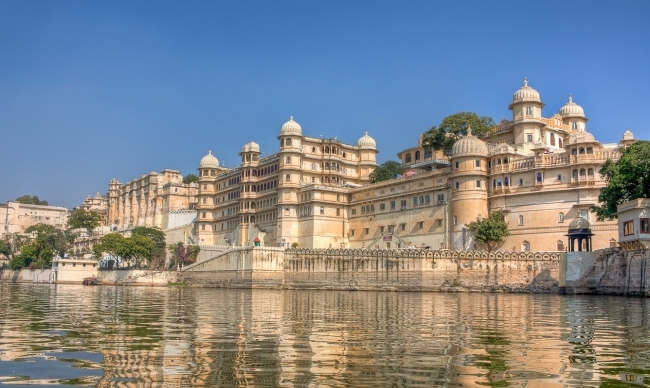 View tours with this experience View Other Experiences

India Tours with this experience

Other Experiences in Udaipur, India 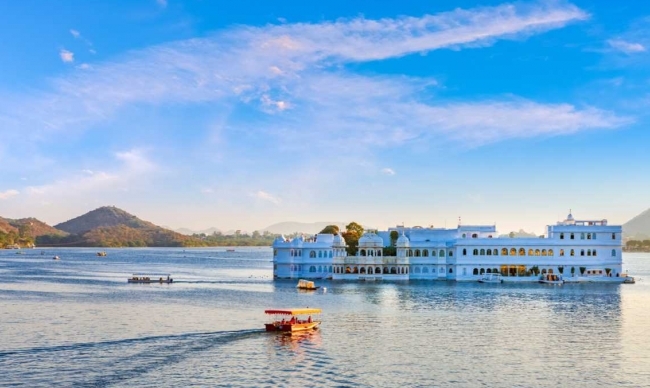 Dubbed as the City of Lakes, Udaipur owns its attraction by a great number of lakes in the city. One of the most renowned lakes here commonly visited by tourists is Pichola Lake. This is an... 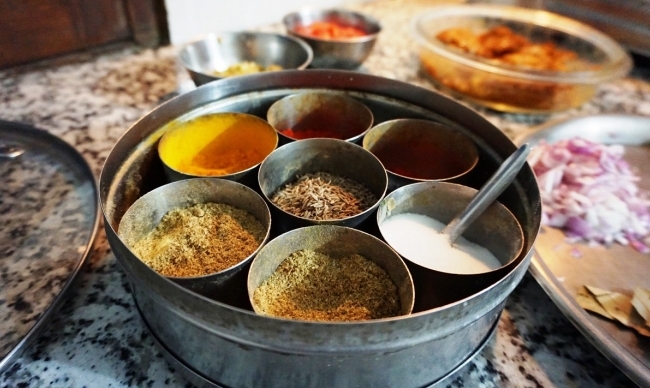 Being an essential part of Rajasthan's culinary heritages, the Mewar region brings a lot of diversity in its cuisine distinct from other parts of the state. During your trip to the city of Udaipur,... 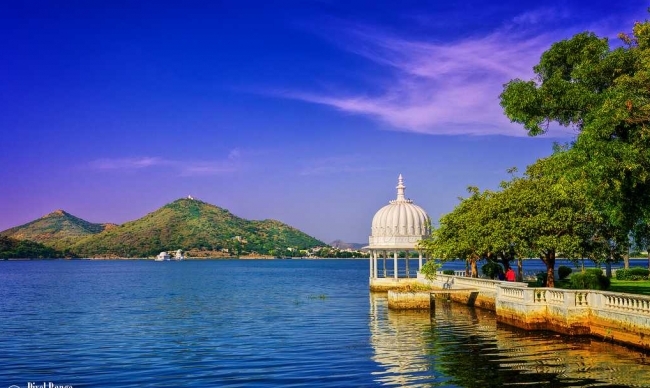 In the northwestern part of the main Udaipur city, to the north of the famous Pichola lake lies the beautiful Fateh Sagar lake, an other artificial lake built in 1651 that is regarded as the pride of... 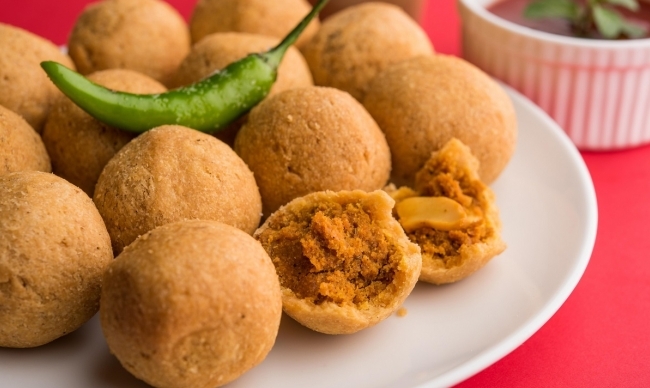 Enjoy a food walk of Udaipur

A great day out full of enjoyment in Udaipur will be incomplete if you miss the chance to join a food walk sneaking into bustling bazaars and beautiful quaint streets in the City of Lakes to discover... 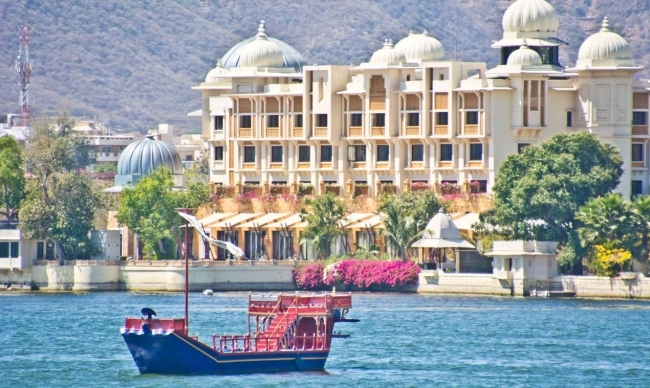 Dubbed as the City of Lakes, Udaipur owns its attraction by a great number of lakes in the city. One of the most renowned lakes here commonly visited by tourists is Pichola Lake. This is an...

Discover classical India like never before with us. Our India Classic Highlights Tours & Packages collection will offer you a wonderful insight into the religious & cultural heritage of this country that cannot be seen elsewhere. You will have a great chance to experience something...

Visiting India in a rush? Please don’t worry as our Asia Tours experts have carefully created this India Day Trips & Short Breaks collection for you. We understand that India is a large country which may take years to be explored, so we have broken the voyage into many short journeys. These...

India is a country that you should take the whole family on an unforgettable adventure, this is also a large and culturally diverse country with full of colourful festivals, delicious cuisine, remarkable landscapes and warm-hearted locals will only offer you memorable experiences. With a great...

Dubbed as one of the world’s best places to enjoy a unique styled honeymoon, India attracts couples by its beguiling medley of majestic royal palaces, impressive historical monuments, exotic culture, inviting trekking trails, enchanting landscapes and other natural treasures from mountain to sea,...

Featuring some of the iconic and exclusive highlights, India is an ideal destination for trips of special interests. The country welcomes and amazes worldwide visitors by not only splendid cultural and natural treasures but also surprising availability of special activities and interest-oriented...