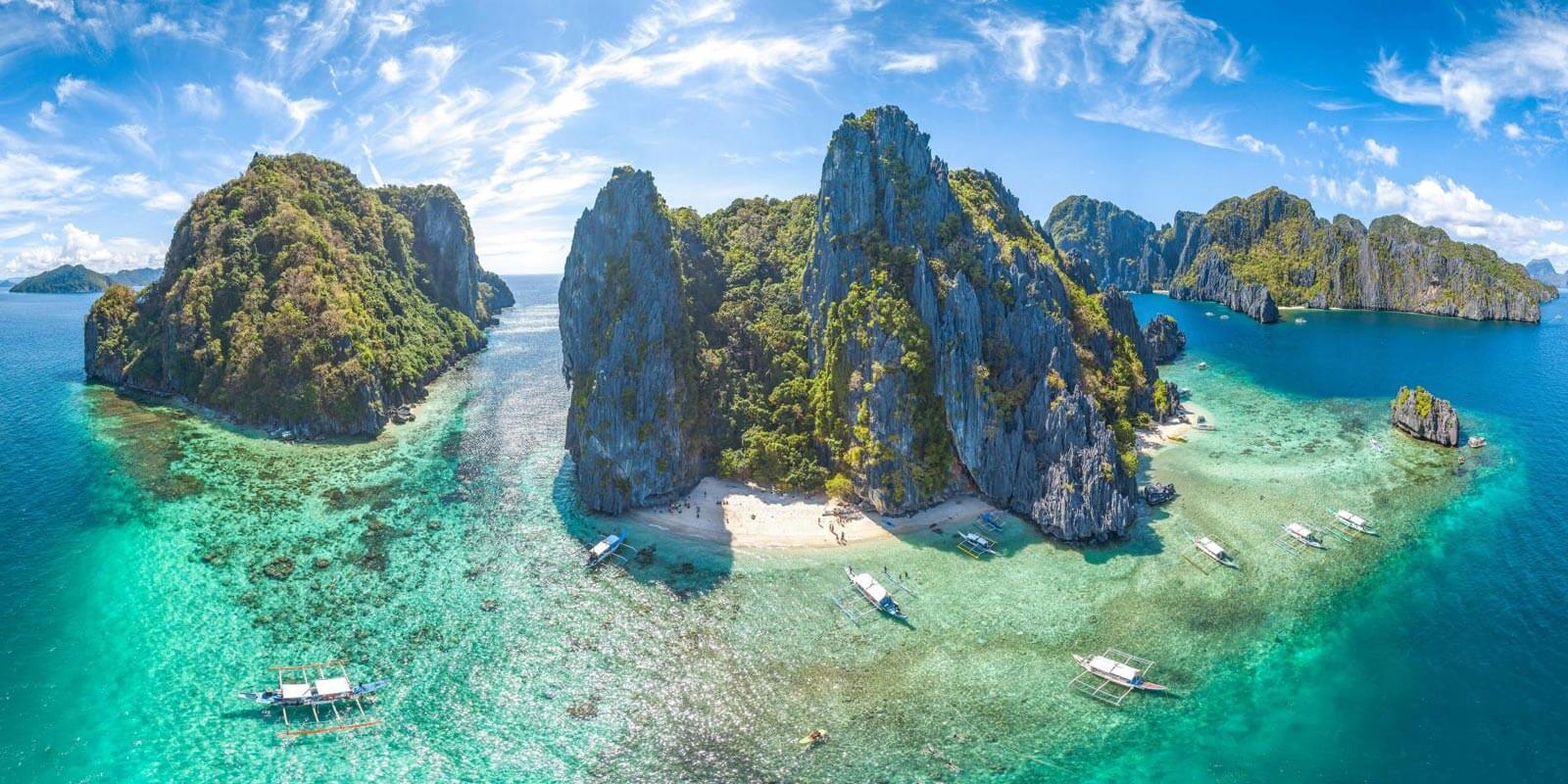 Palawan, also known as the best island in the world, is home to an abundance of sightseeing and pristine islands, stunning beaches and untouched nature which are waiting for you to explore. Travelling to Palawan island, you might want to spend at least 2 days in its capital, Puerto Princesa where offer you a great chance to get closer to the history and nature of this island. Puerto Princesa is also the gateway to an amazing adventure to other hidden gems such as Coron, El Nido and Port Barton, to name a few.

Palawan is an archipelagic province which is situated in the region of Mimaropa. This is the largest province in the Philippines

Palawan is home to plenty of beautiful and pristine islands such as Coron, Busuanga, Calauit, Black and Cagdanao islands, to name a few

This is also a bird-watchers paradise where you will see more than 600 species of birds, some of them are Palawan hornbill, Palawan peacock-pheasant and Palawan tit 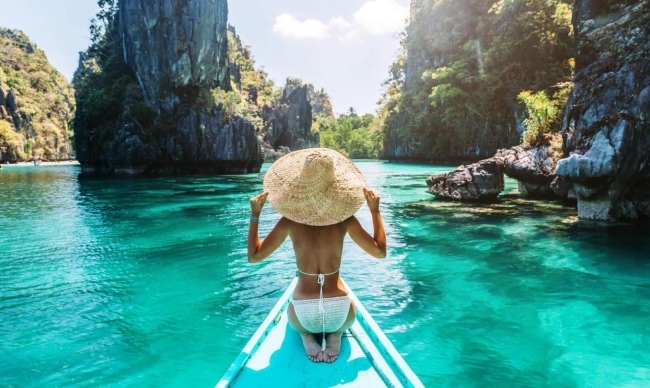 If you want to take part in all of the interesting activities Palawan has to offer, the best time to visit Palawan is during the dry season which is from November to early May when the weather is relatively comfortable and fewer chances of rainfall. The average temperature in these months is around 27 degrees Celsius.

The Best Palawan Private Tours For You 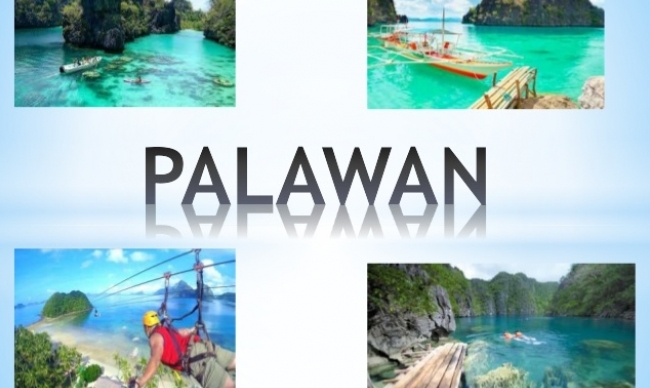 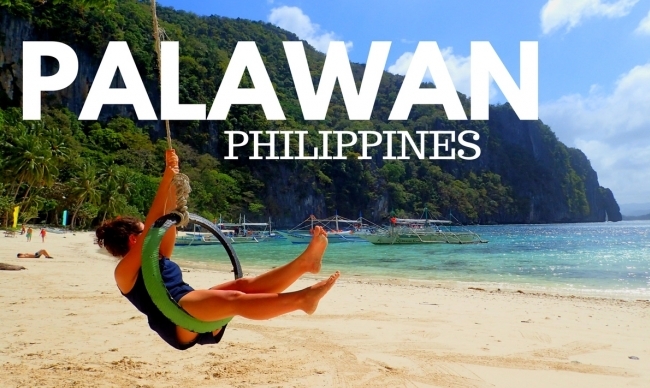 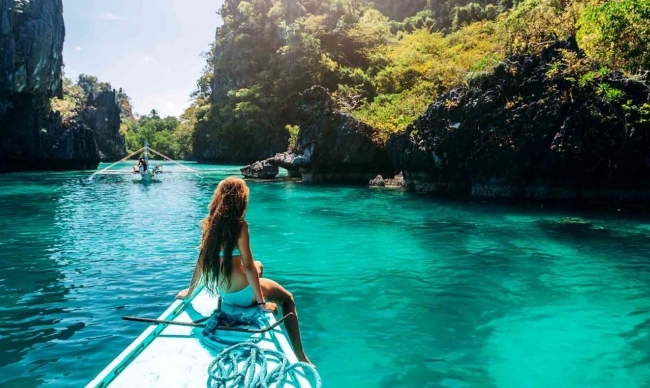 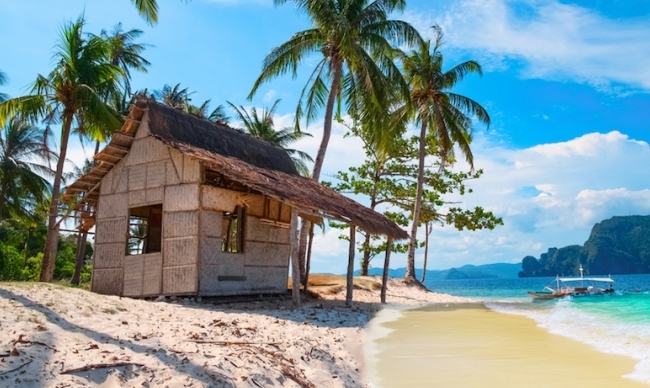 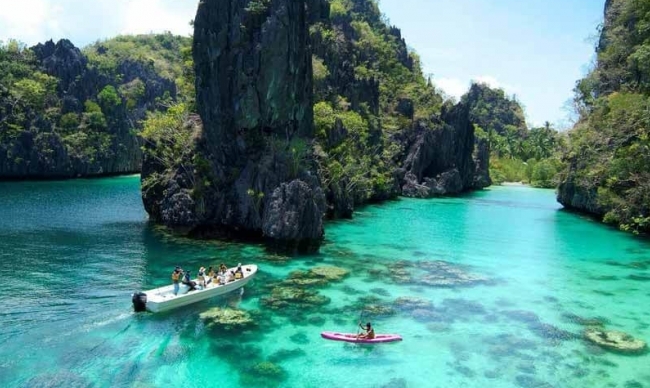 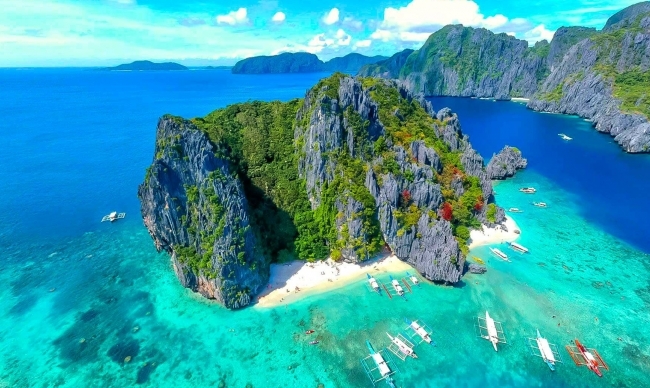